Jeff Lewis, star of Bravo's hit show, "Flipping Out", was in San Francisco recently for a whirlwind visit of special events highlighted by his appearance at San Francisco Design Center's Design San Francisco.

We are glad to know that everyone involved enjoyed meeting both Jeff Lewis and his executive assistant/co-star Jenni Pulos;  that Jeff Lewis is, indeed, "really like that in person"; and, contrary to his infamous reputation (and to the relief of all),  fired no one. 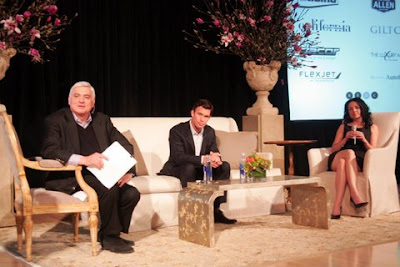 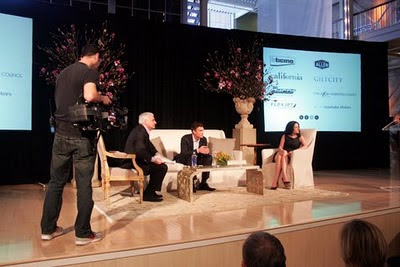 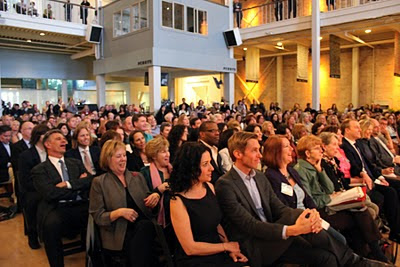 Pulos and Lewis' business manager Gage Edward
sit next to each other in the front row of the sold-out audience. 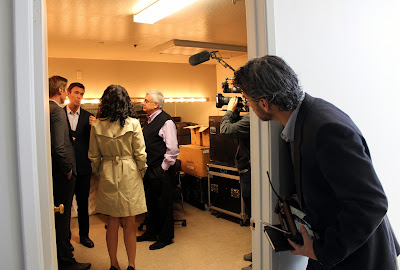 Peeking backstage at Lewis, Pulos and Nucifora
Above images by Sunghi Sonia Morsella
Scenes from the pre-party hosted by The Luxury Marketing Council of San Francisco and Gilt City at the home of noted designer and antiques dealer Candace Barnes. 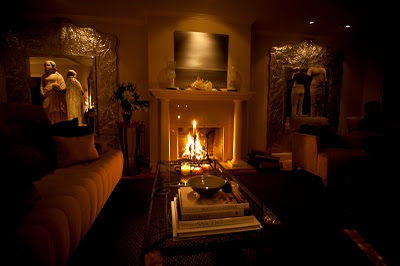 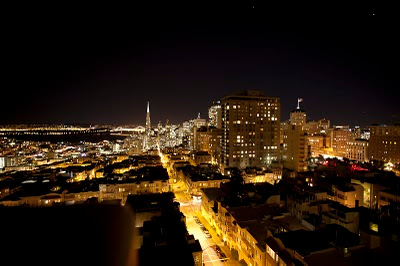 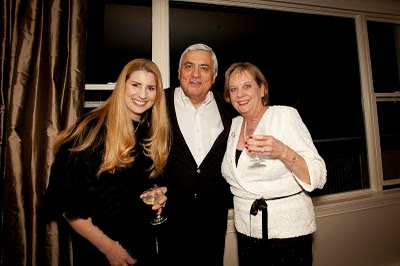 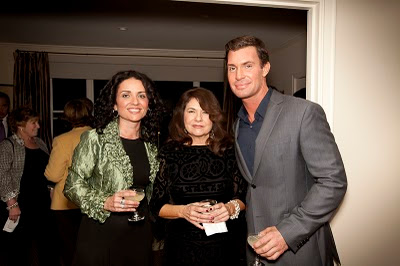 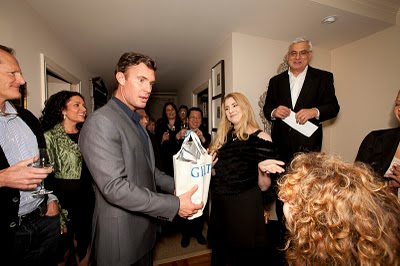 Above images by Nicole Paulson Photography 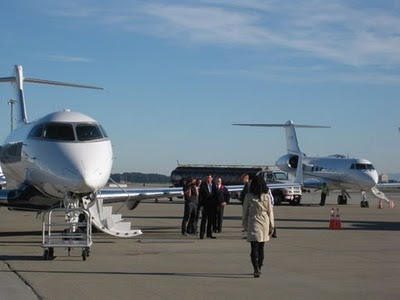 Image by Deborah Norton
Leaving on a FlexJet (Challenger 300)