Longfield Gardens in New Jersey is the one of the country's top bulb importers and retailers, including 18 varieties of the Begonia tuber including these below. 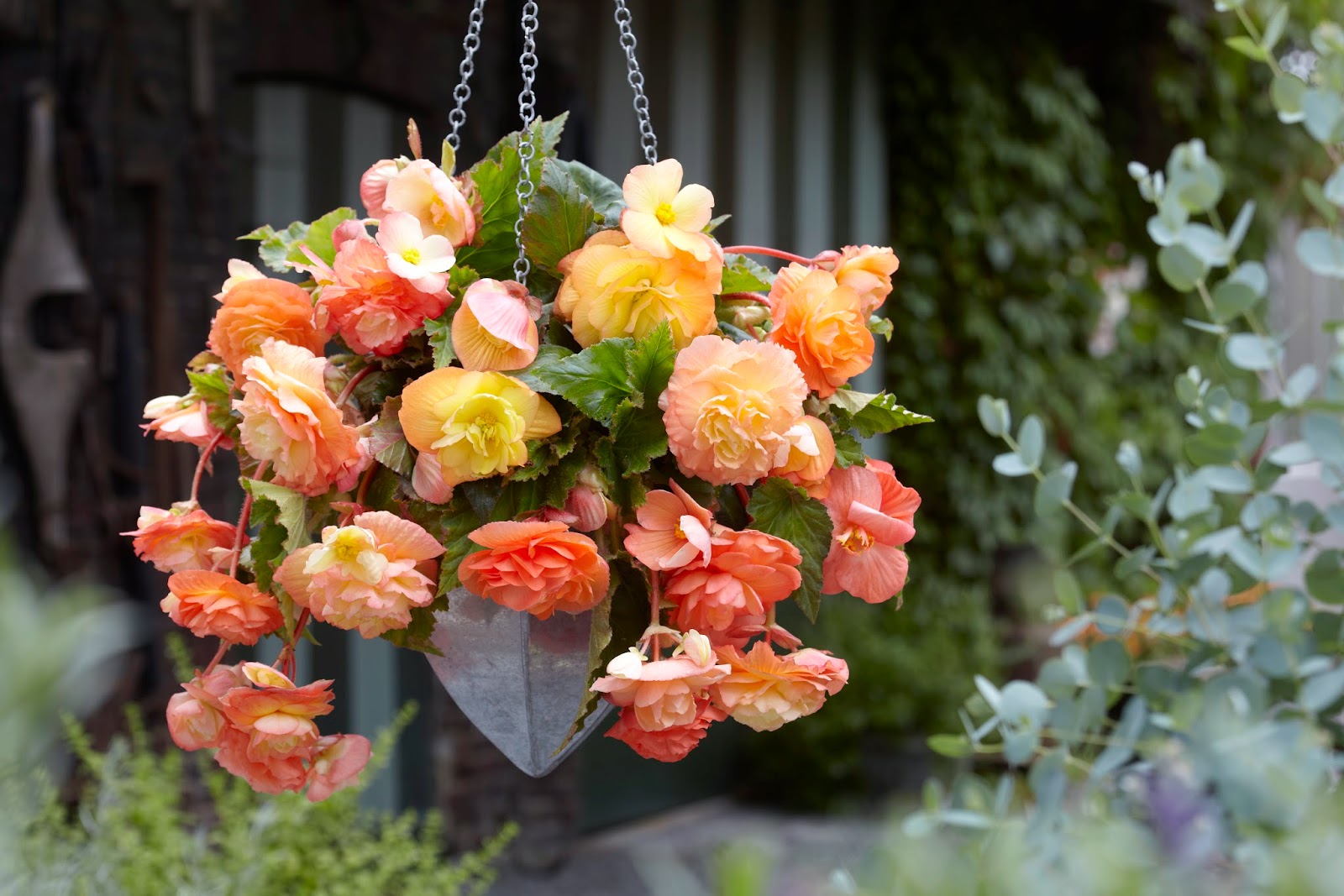 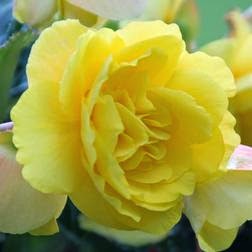 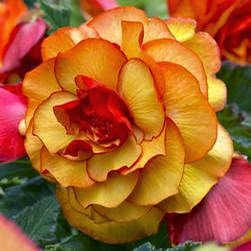 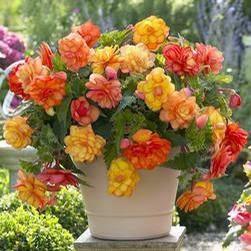 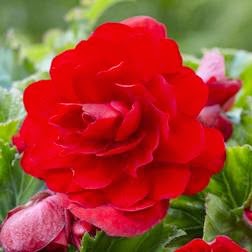 To encourage gardeners to get a jumpstart on spring planting, Longfield Gardens has assembled a gorgeous cloche kit for $30.  It's perfect for Mother's Day or as a gift for your favorite boss, banker or friend. 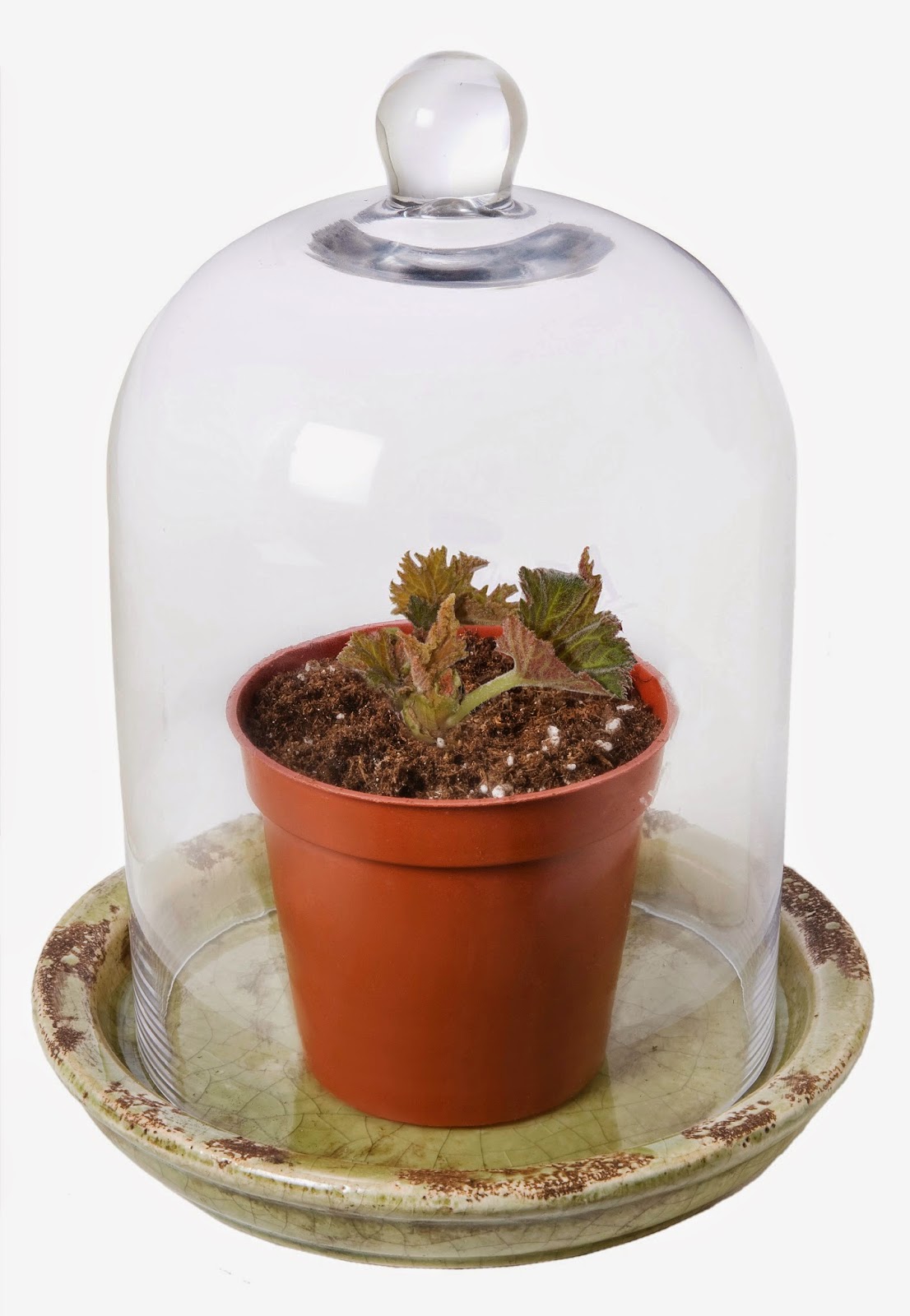 Everything you need is included: peat pot and soil, heavy glass cloche and rustic ceramic base, and one tuber (from your choice of 18 begonia varieties). 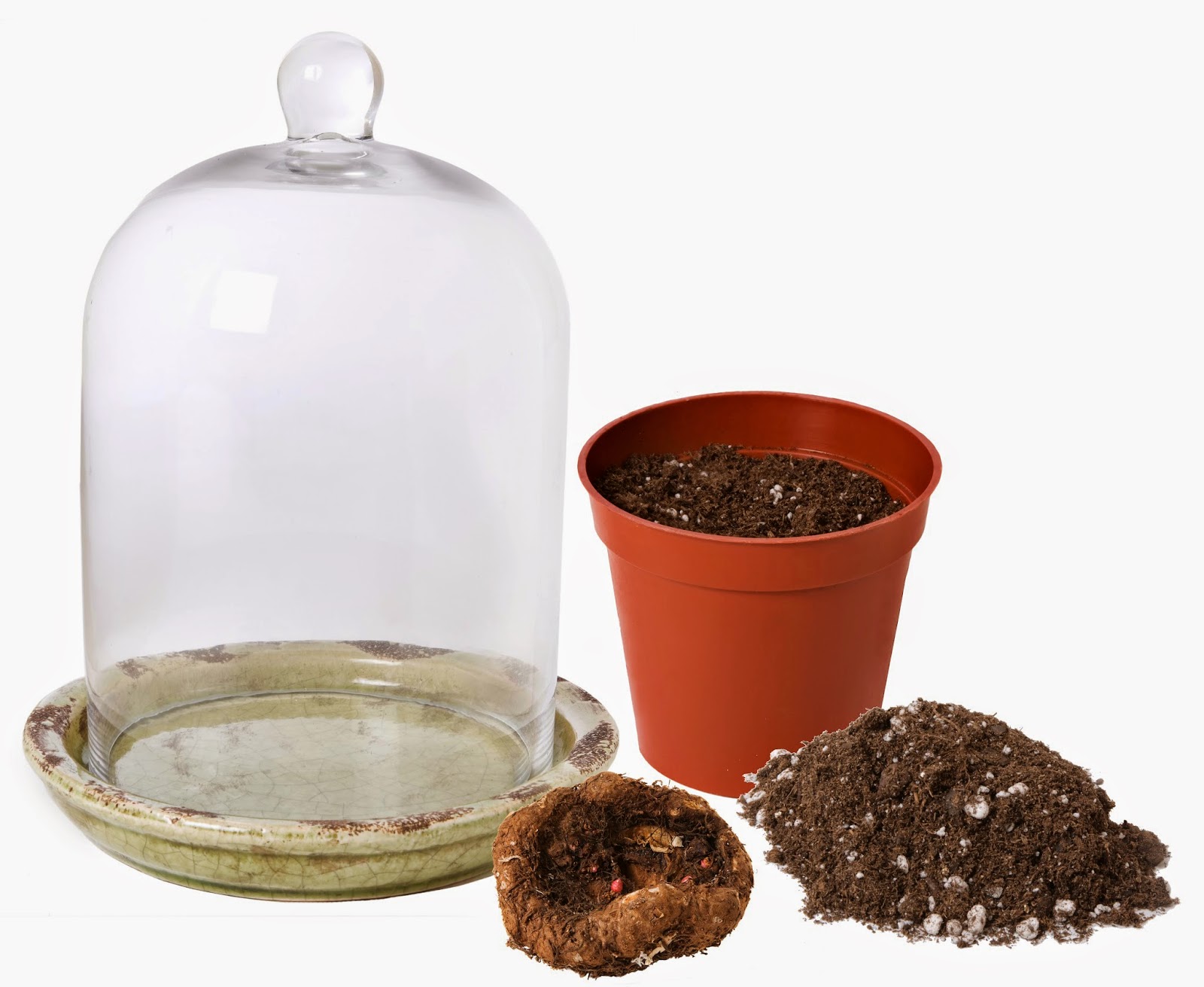 If you lightly water the tuber for five or six weeks, you should see the beginnings of the begonia emerge from the soil. It's then ready for transplanting outside once all chance of frost is gone.

To order: visit Longfield-Gardens.com or 1-855-LF-Gardens.  New customers receive 20 percent off their order with the posted promo code and free shipping with orders over $50.

CONTEST:
And now one of you gets to try this beautiful kit free.

Here's how you enter.  Click on the word "Comment" below and tell us what other tuber or bulb, beside a begonia, (click here) you would want to force under the cloche next season and why.

Longfield Gardens will choose its favorite response and send the lucky winner a begonia kit with a tuber of its choice.

Not so fine print:
If you're having trouble commenting, try switching browsers, from Firefox to Safari, for example.

Please check back here to see if you are the winner in order to receive your prize.

To Bee or not to Bee