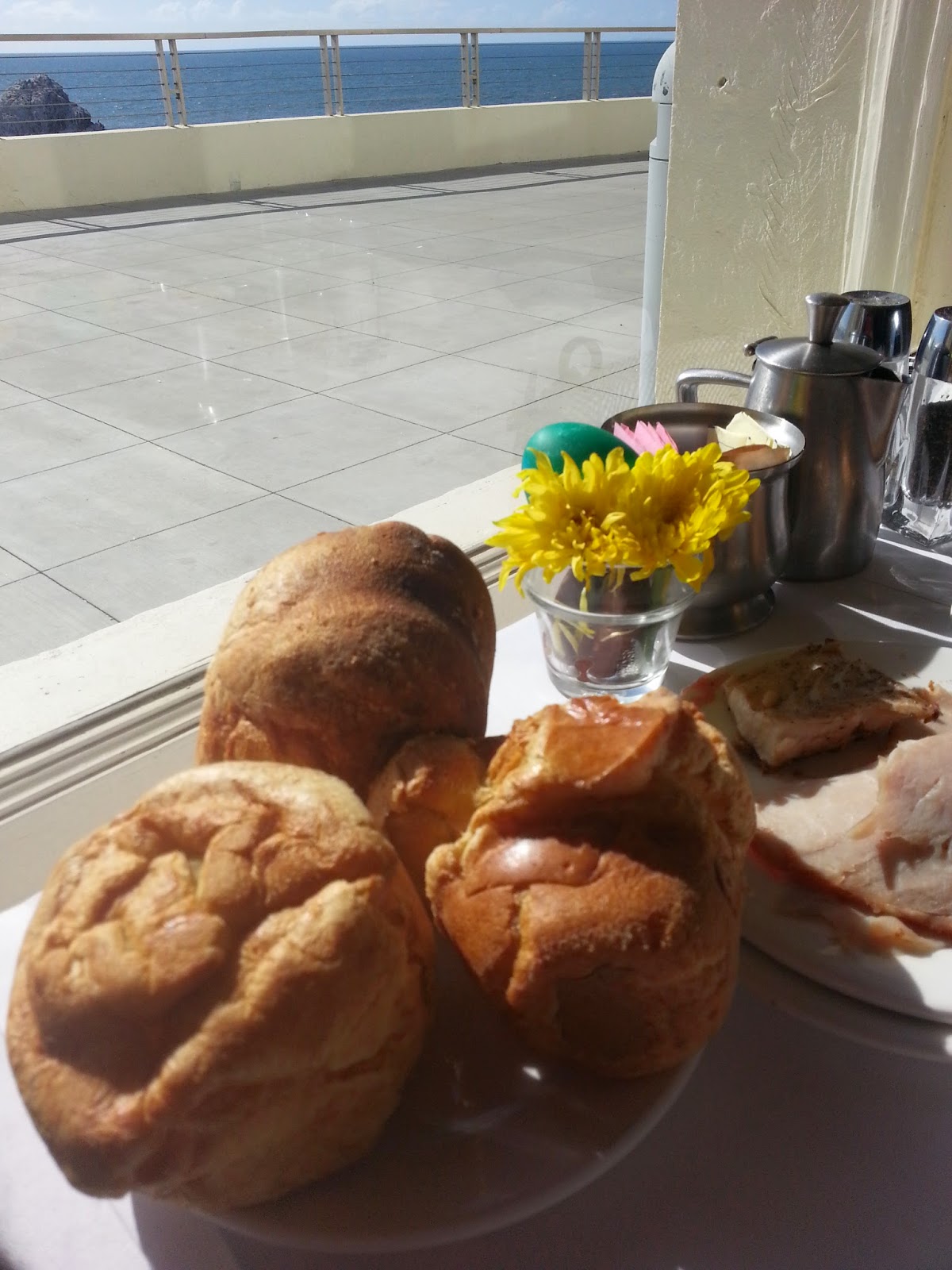 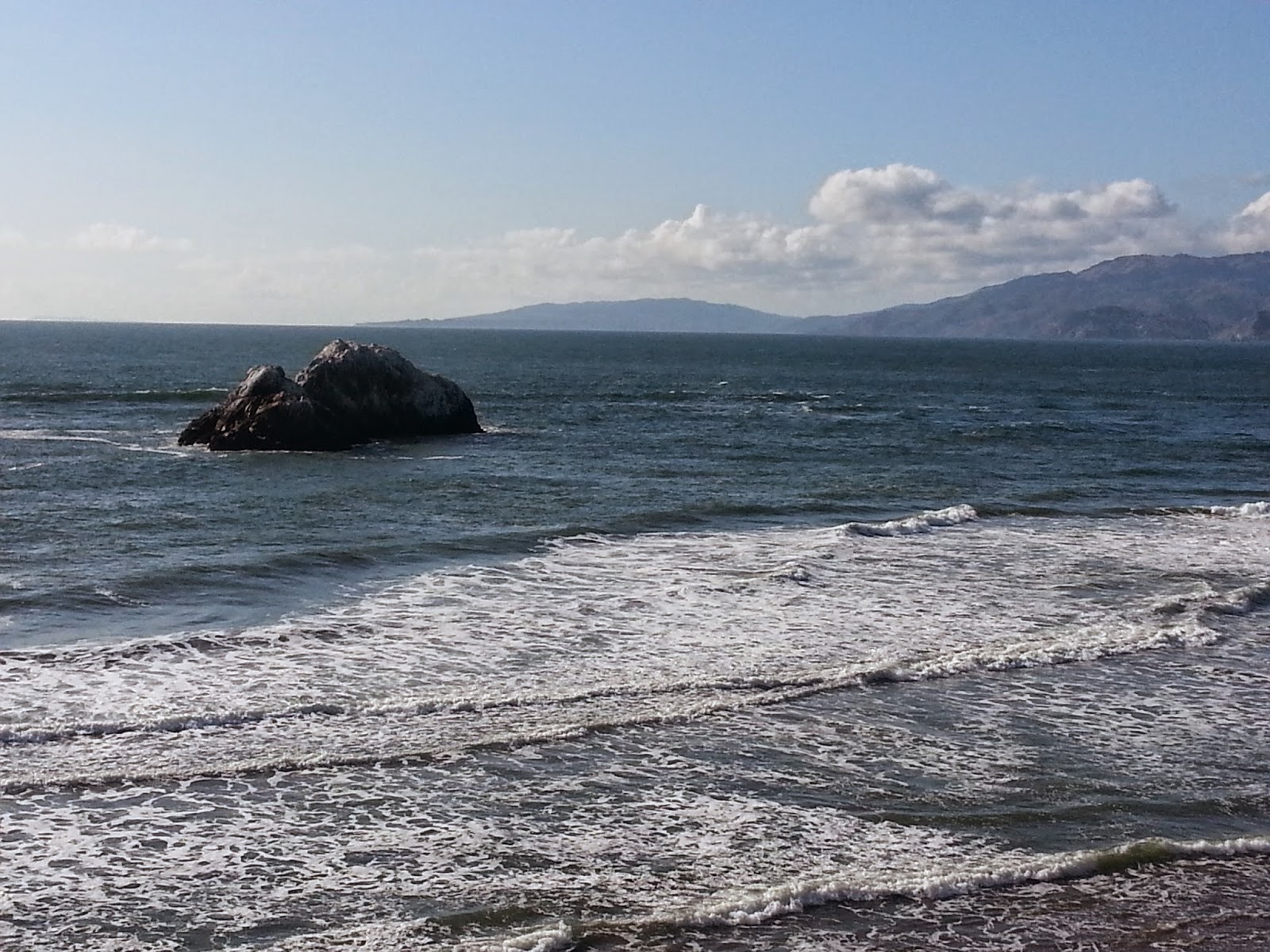 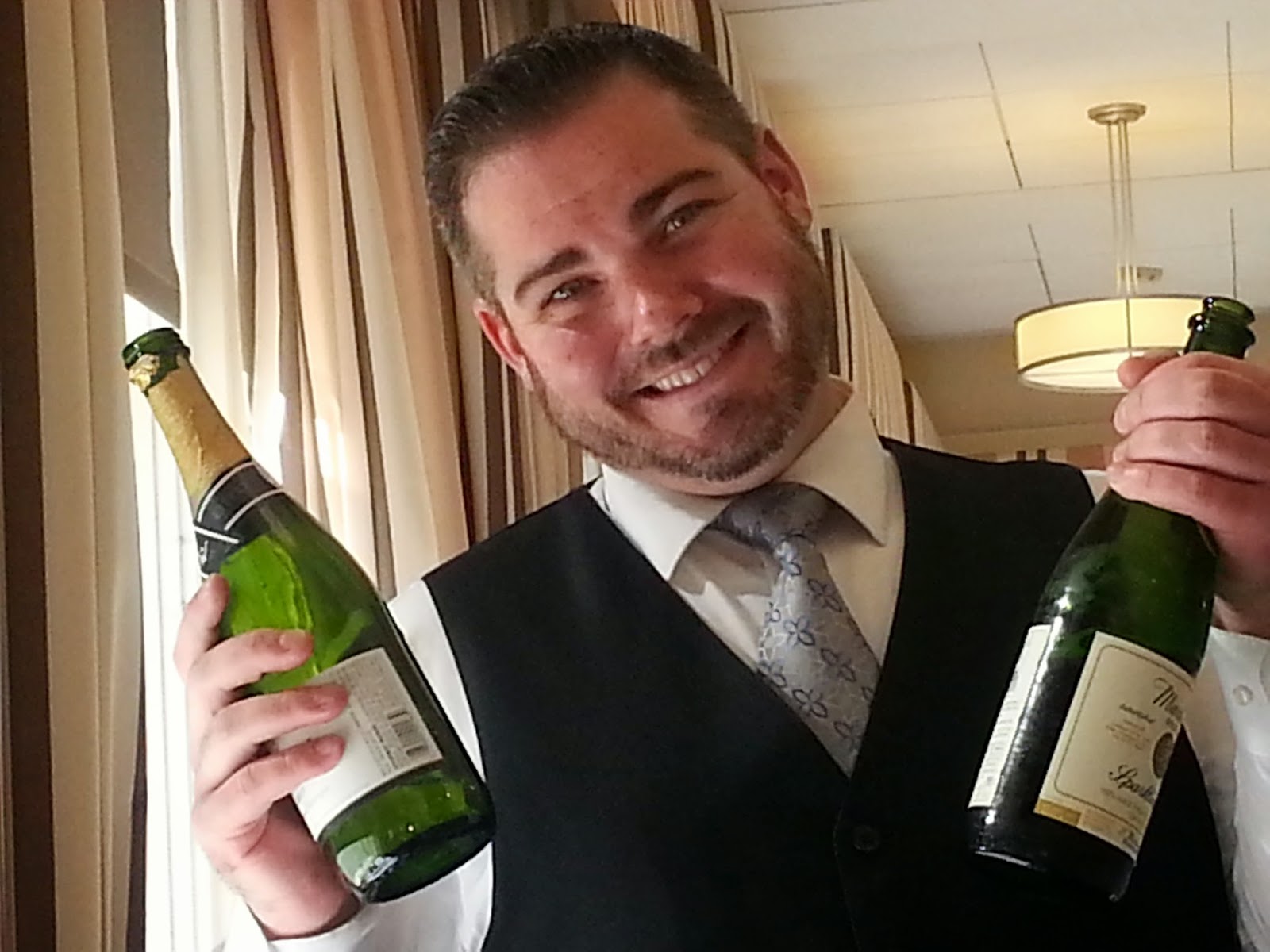 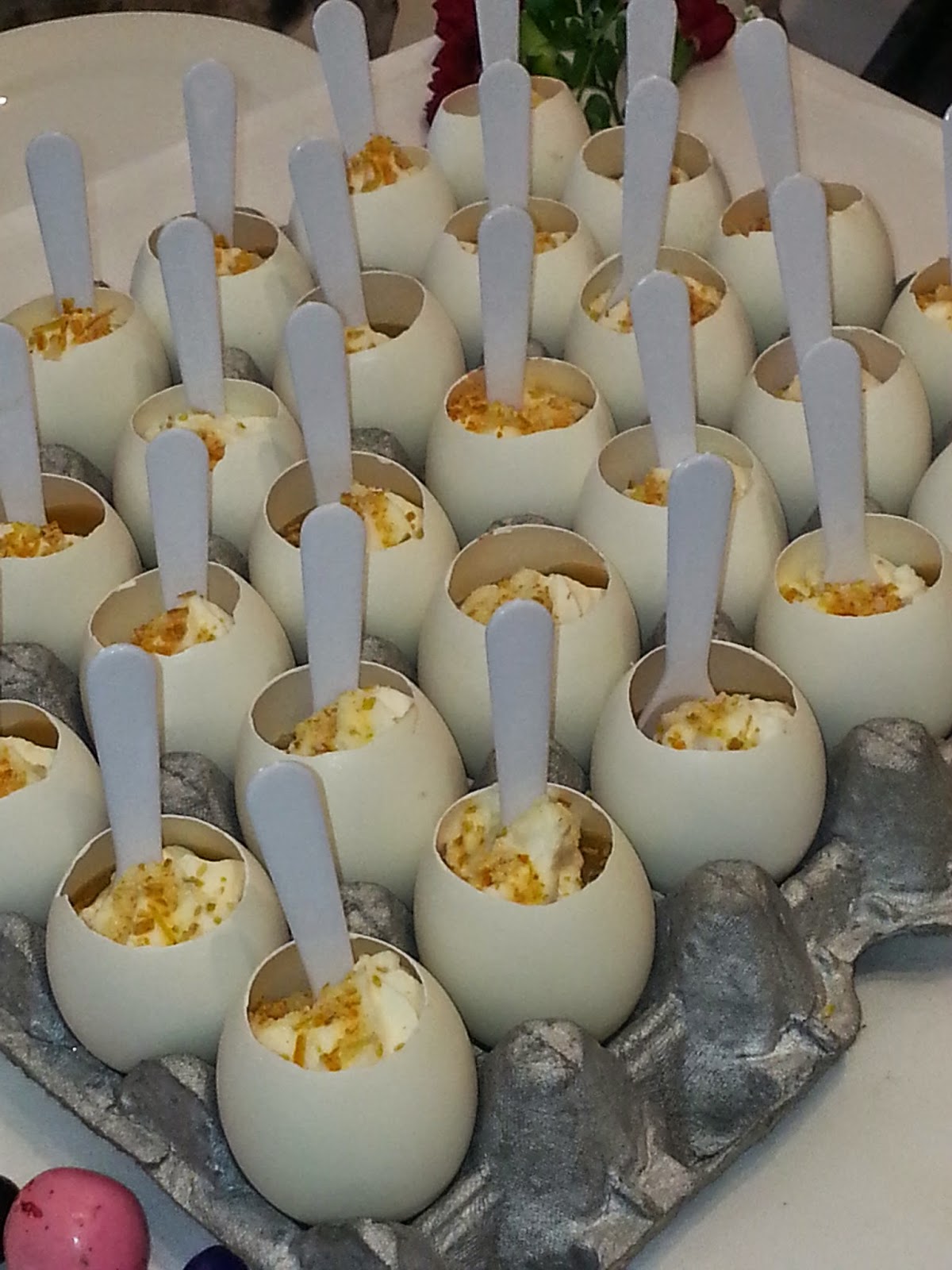 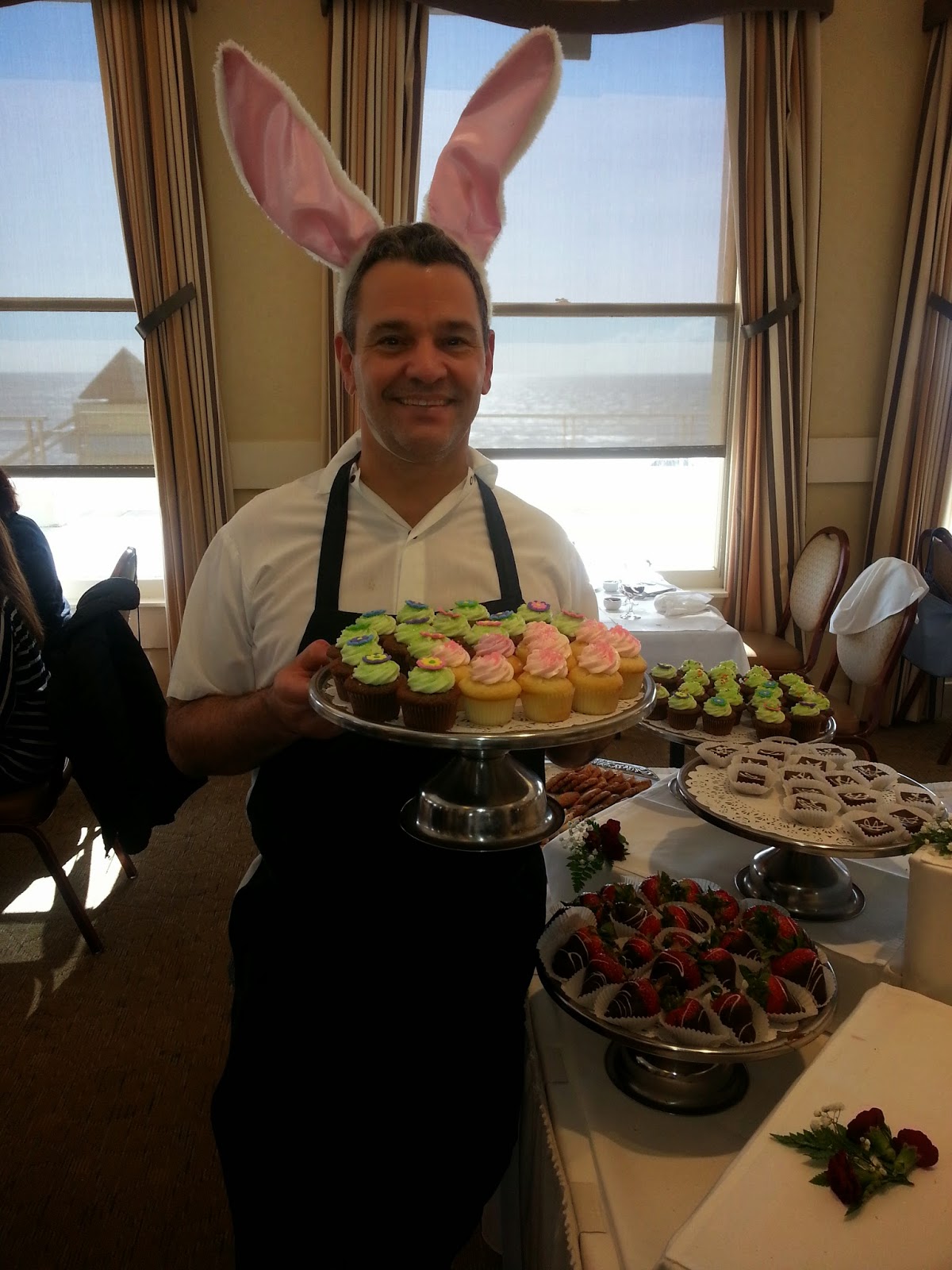 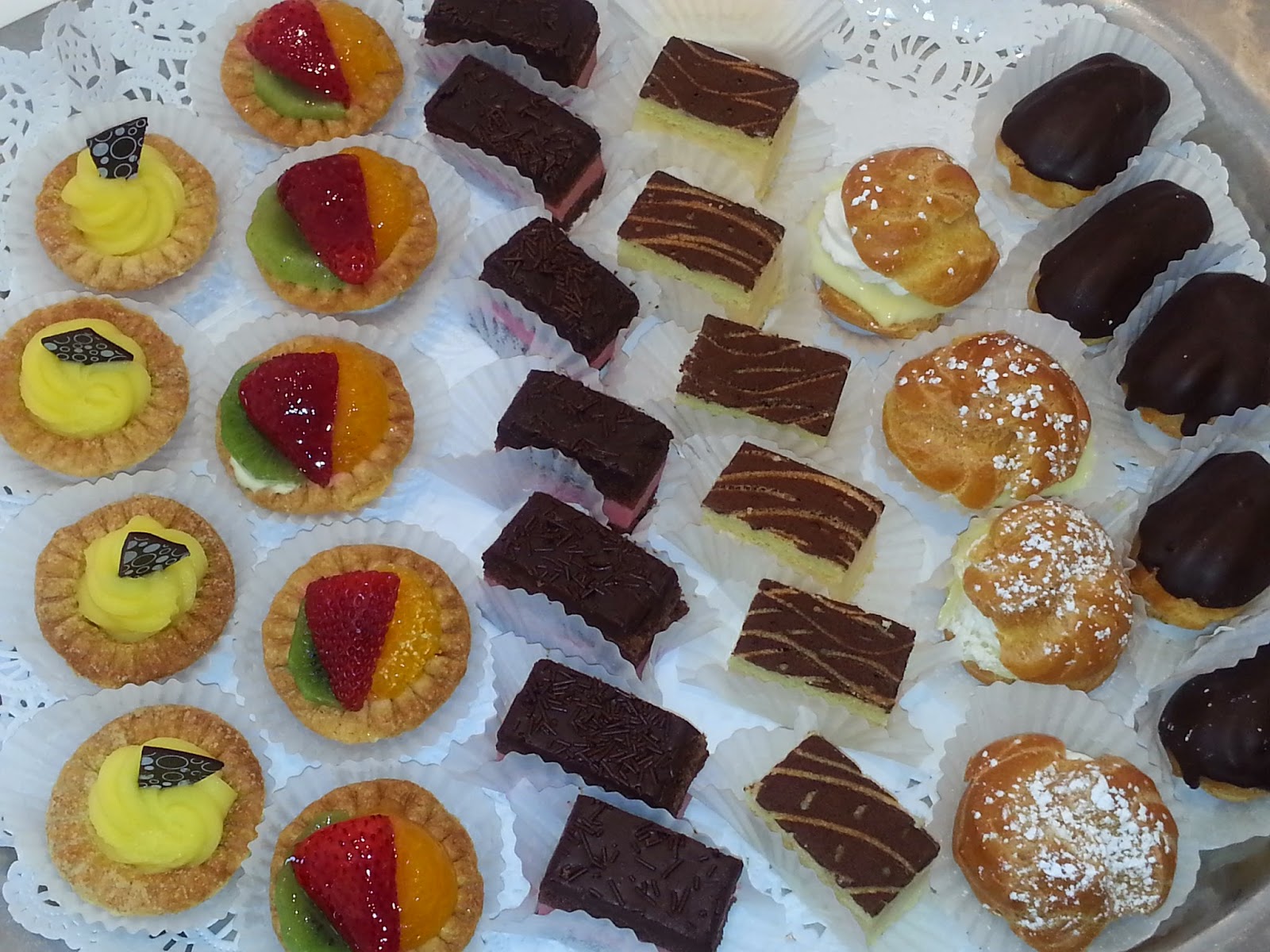 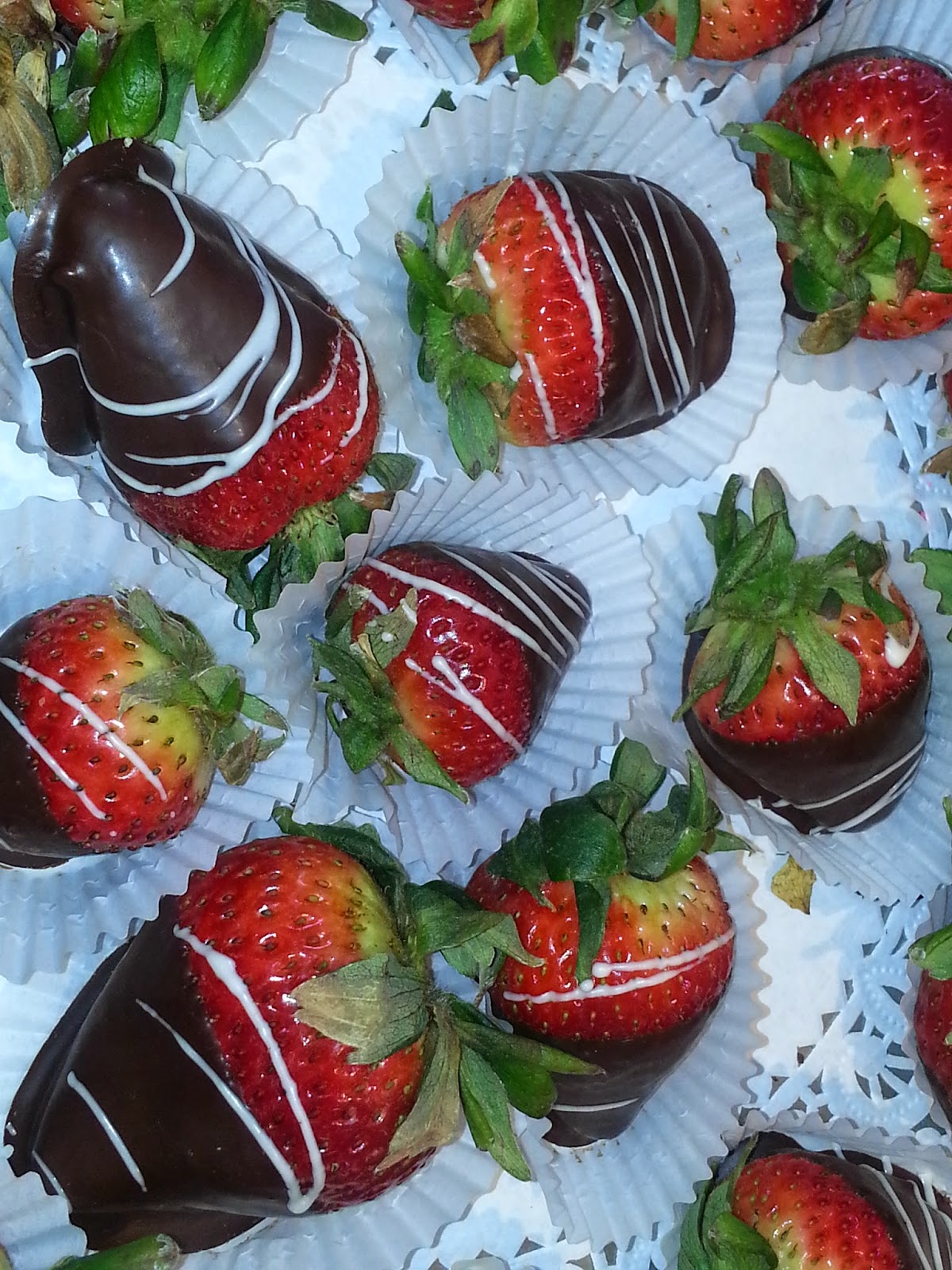 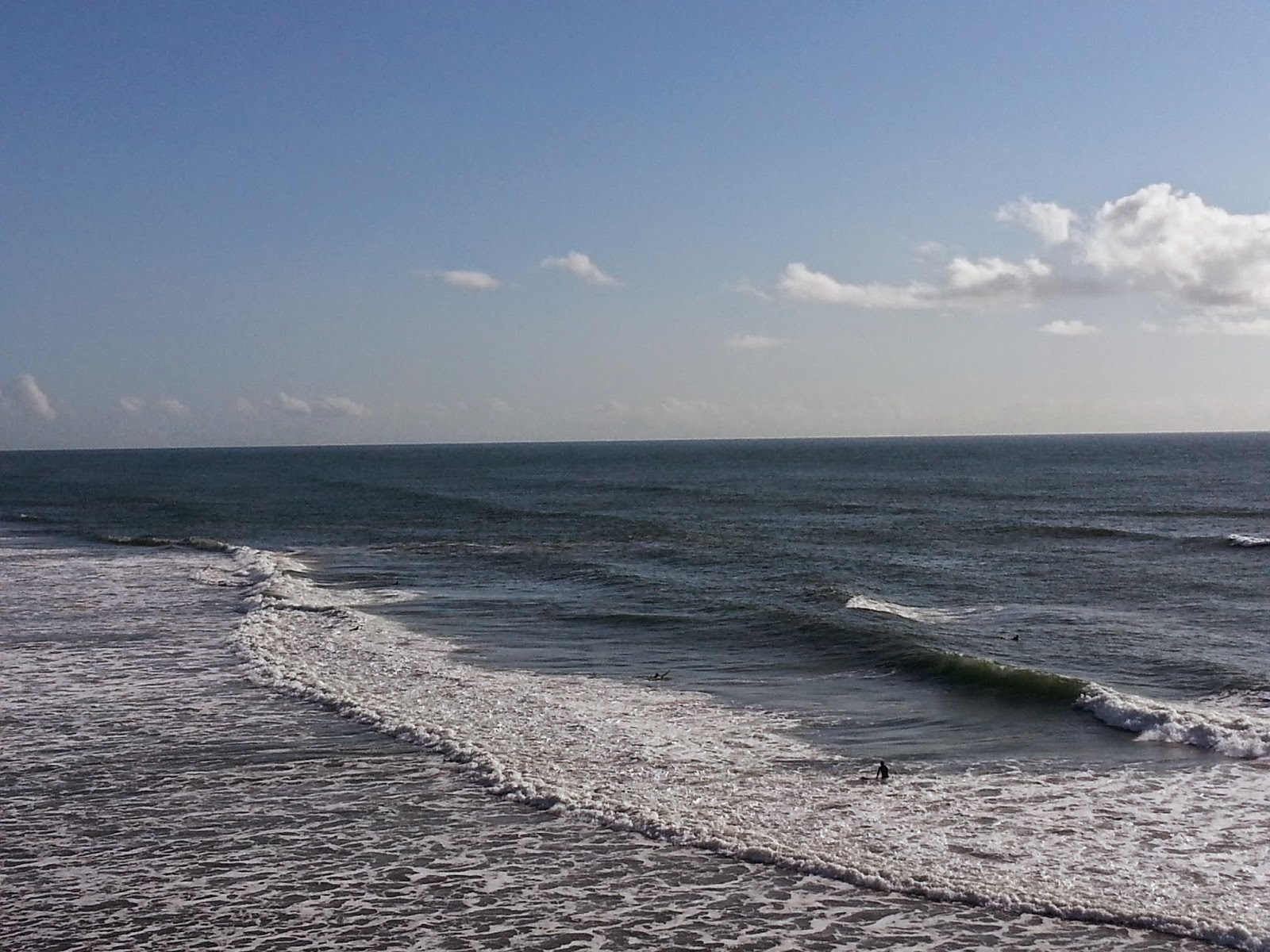 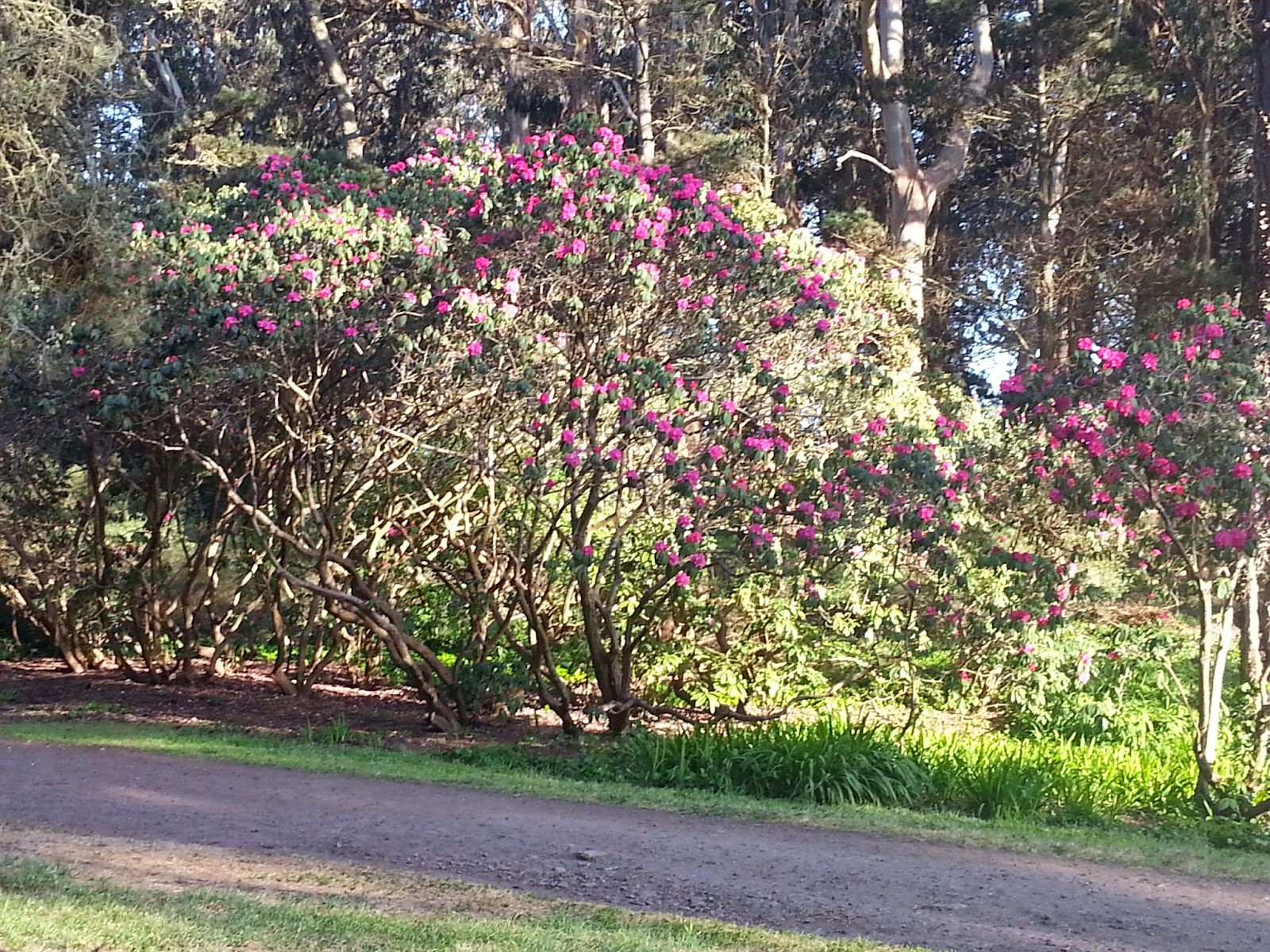 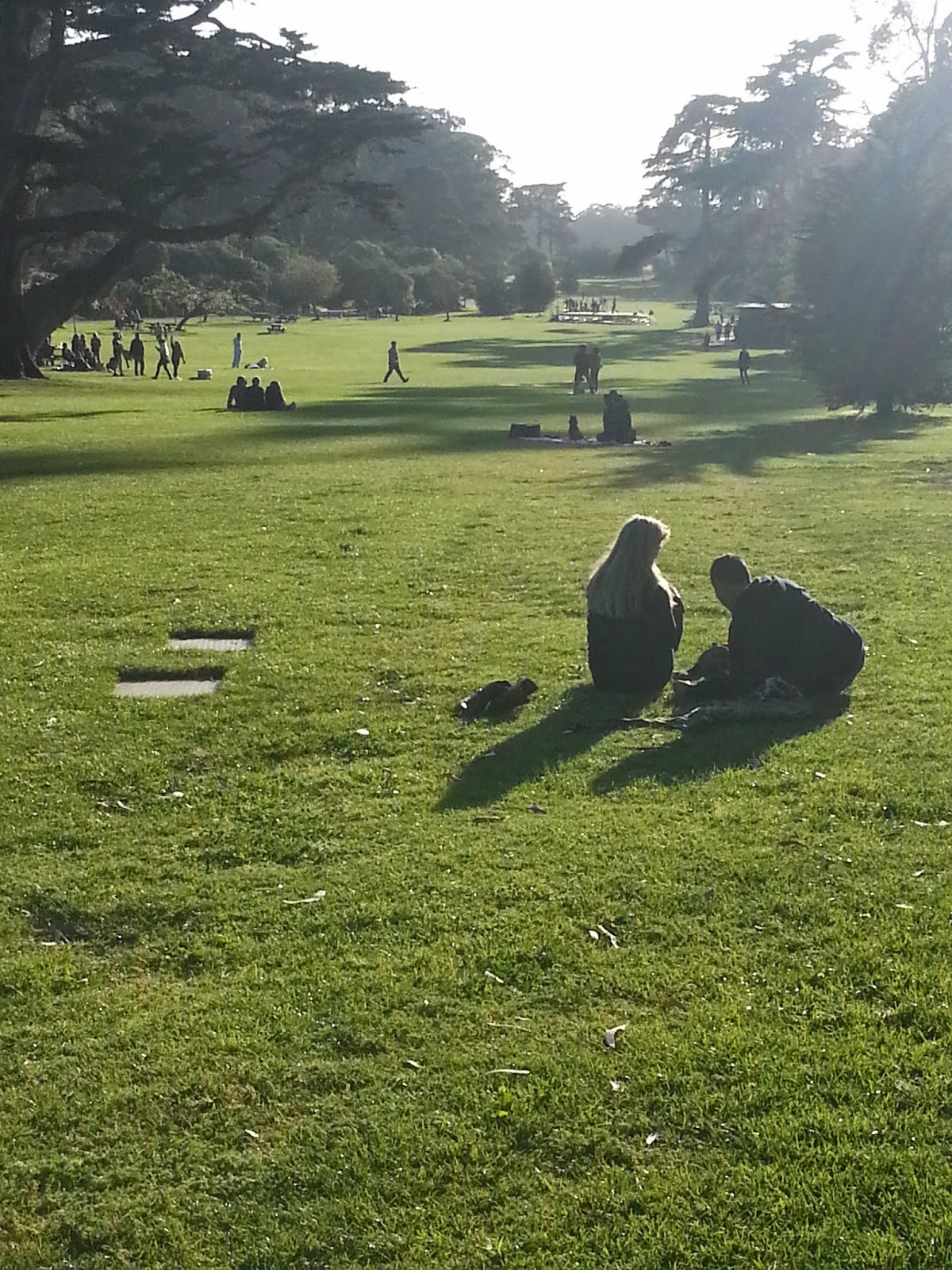 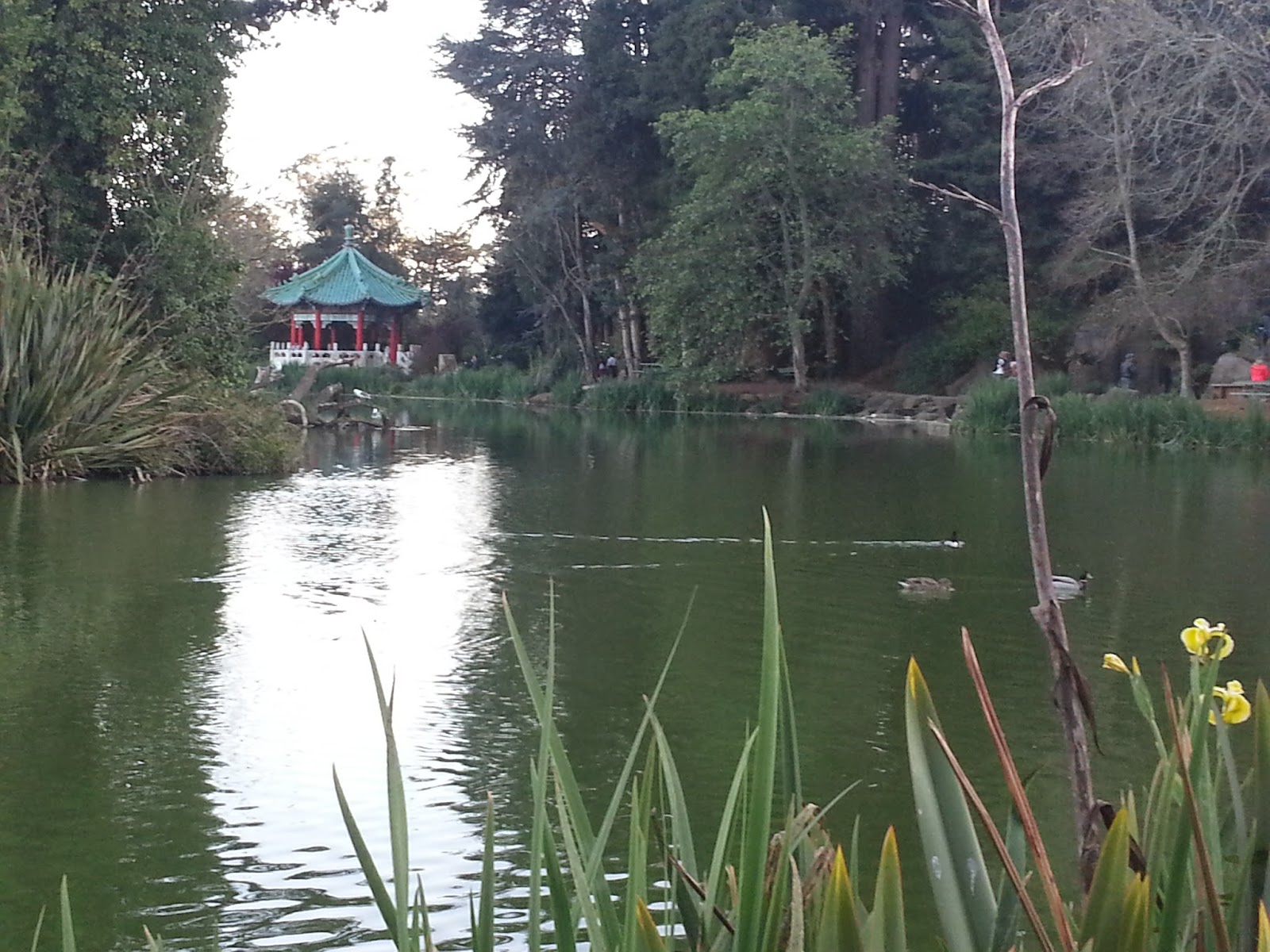 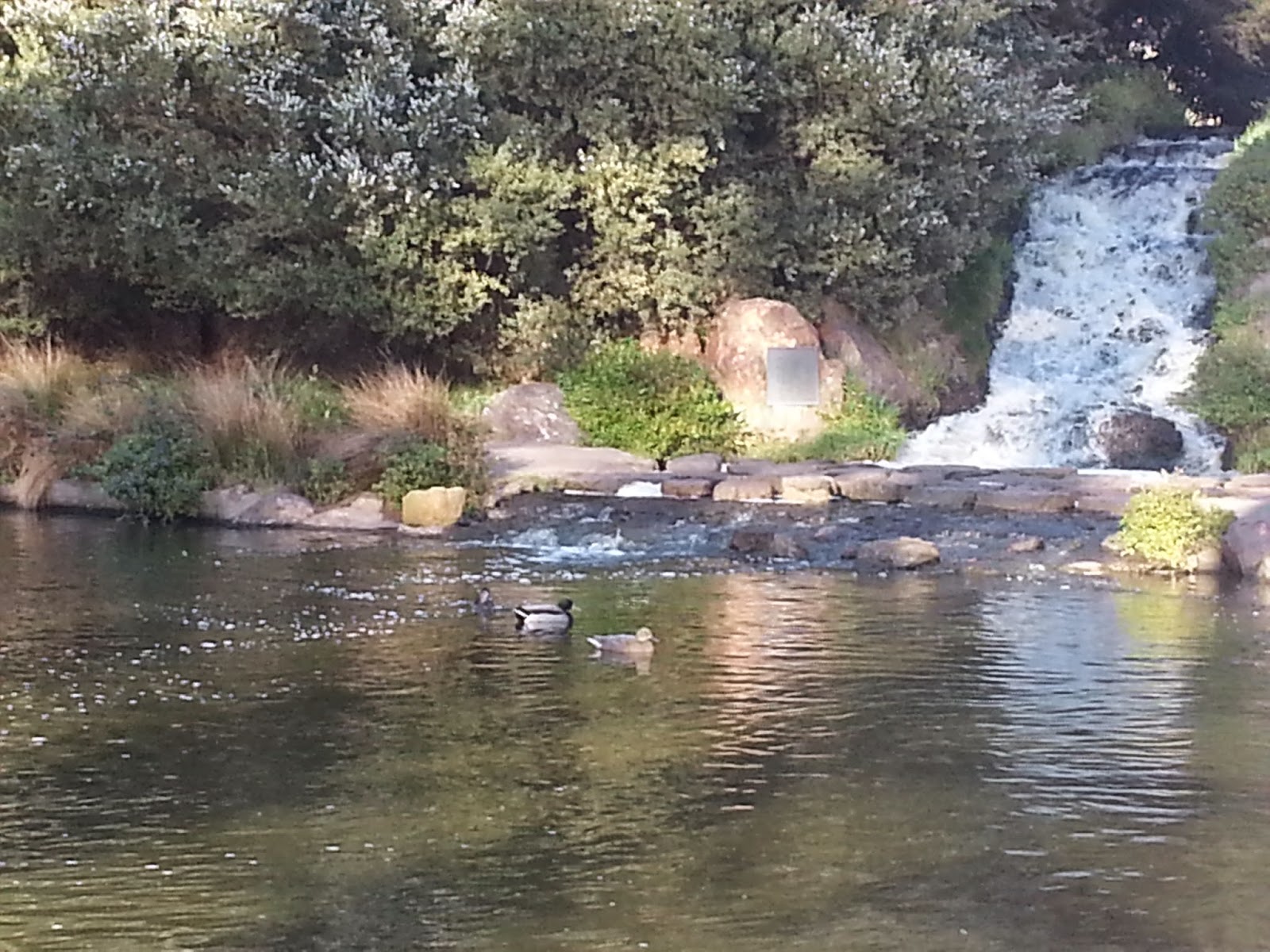 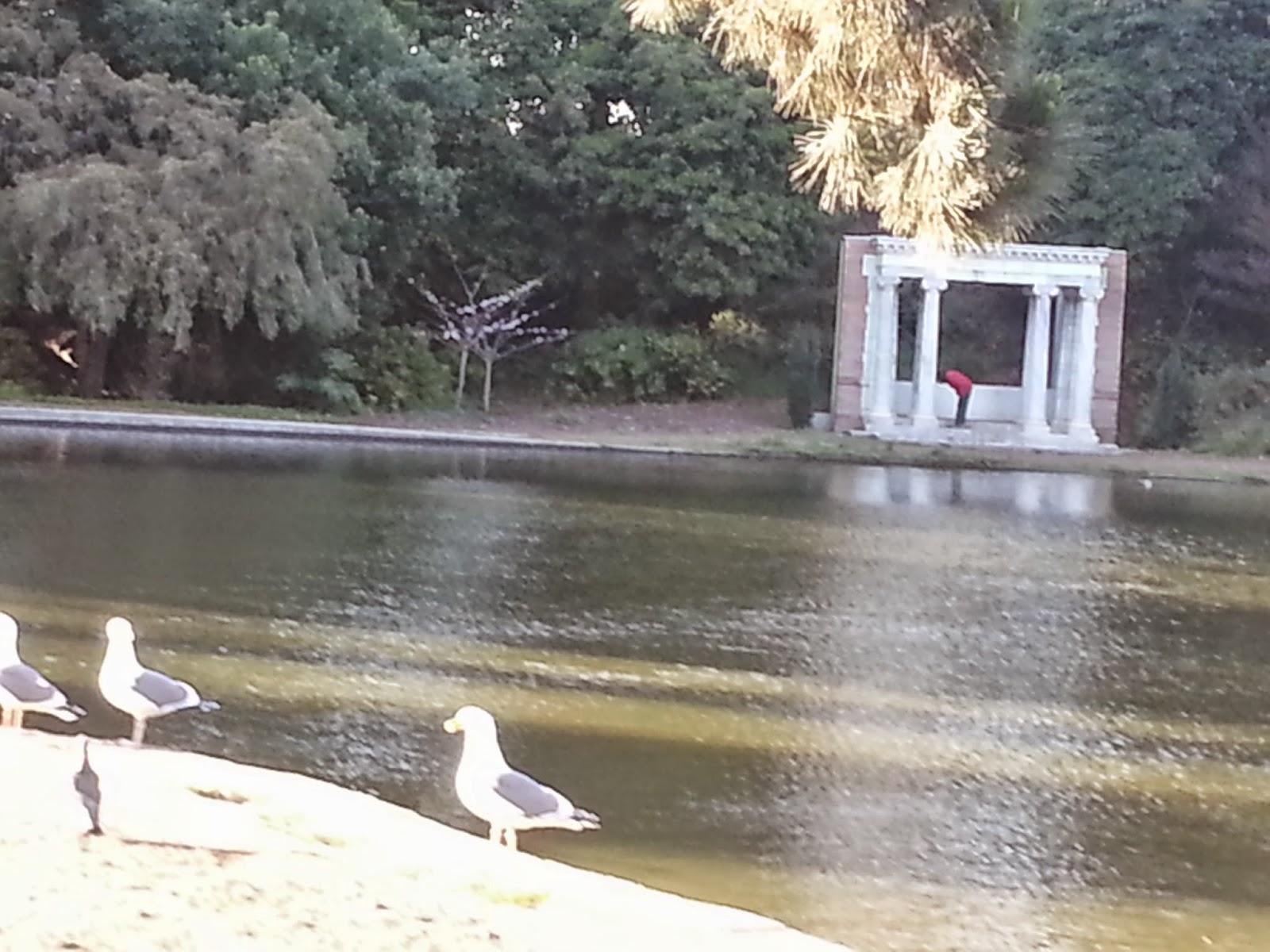 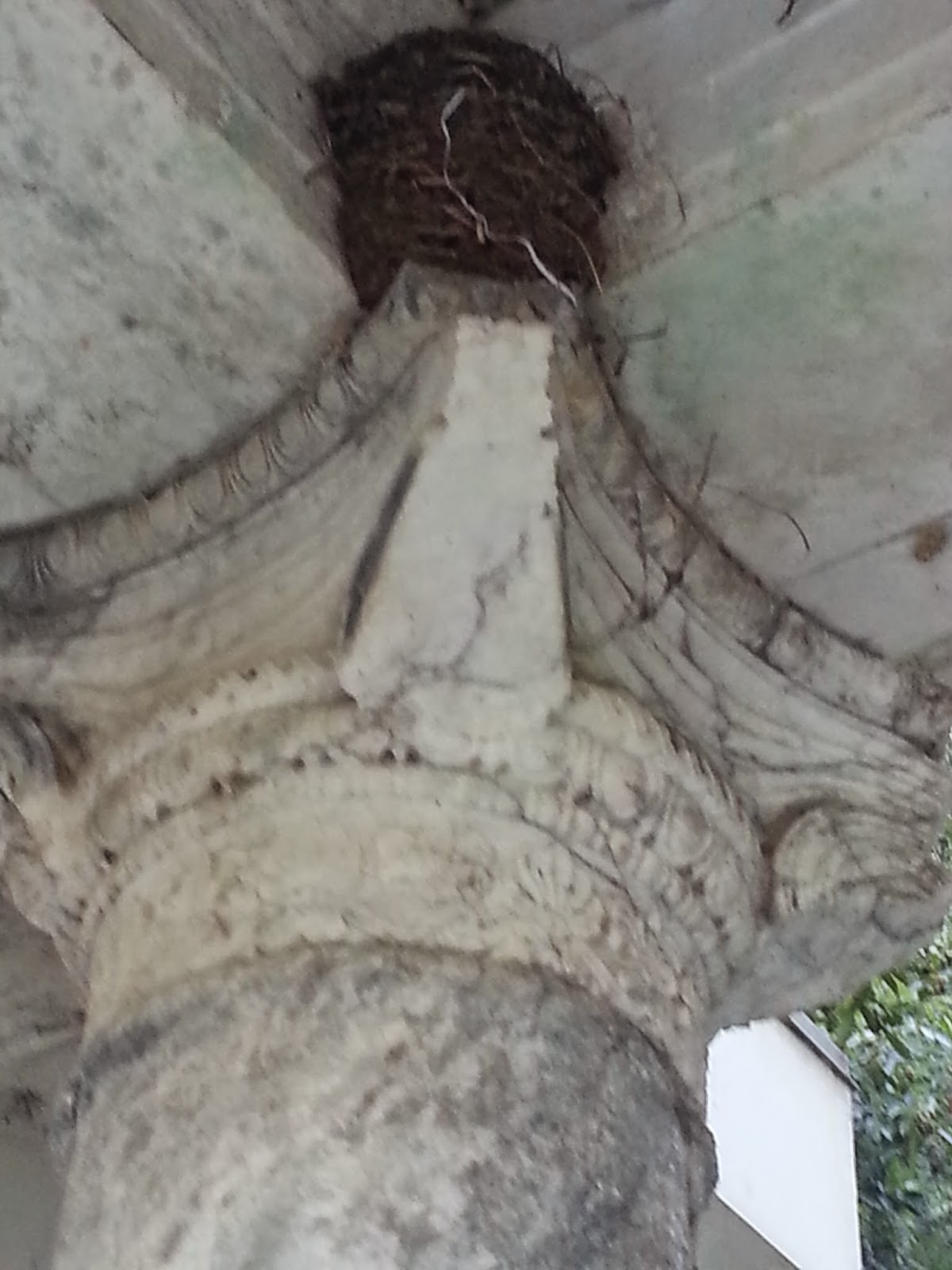 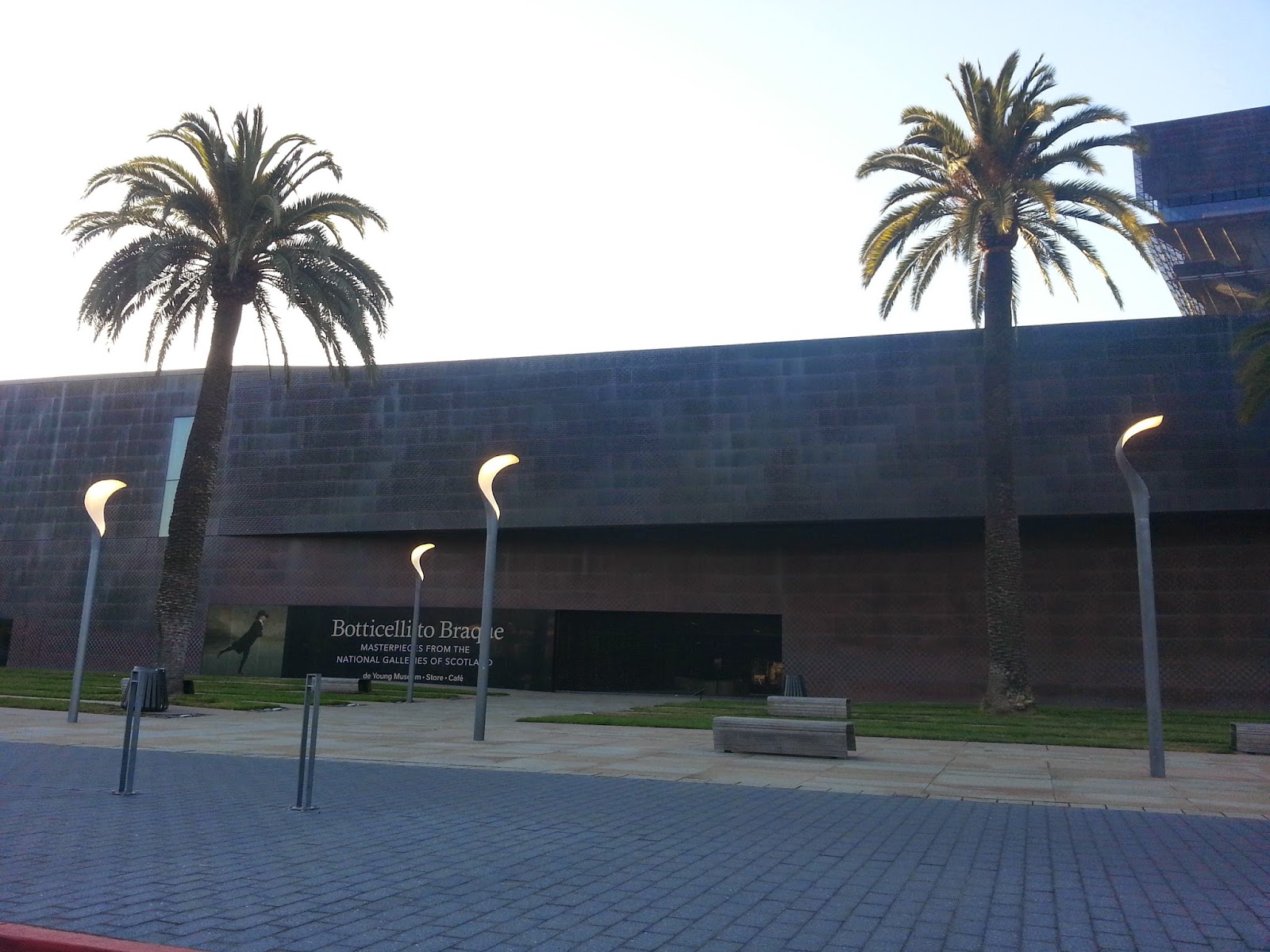 A pop of persimmon.
And the family, friends, heroes and pets who decorate our life.